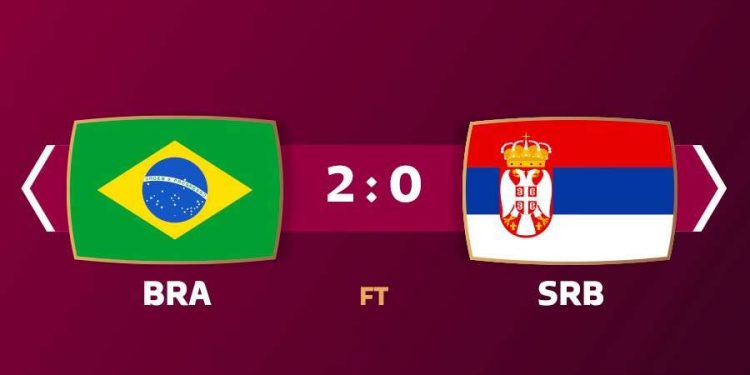 Richarlison may have to justify his place as Brazil’s number nine to outsiders but he used his debut on the World Cup stage to demonstrate exactly why coach Tite is unswerving in his admiration.

Tottenham’s striker is up against formidable competition for his place in the team in Qatar from the likes of Arsenal’s Gabriel Jesus and Rodrygo of Real Madrid, while Liverpool’s Roberto Firmino did not even make the journey.

In a squad overflowing with attacking riches, Tite has made Richarlison his first-choice striker to complement the gifts of Neymar and Vinicius Junior, and was the spearhead as the tournament favourites opened with an impressive 2-0 win over Serbia at Lusail Stadium.

Richarlison ended Brazil’s frustration in the face of Serbia’s massed defensive ranks when he pounced after goalkeeper Vanja Milinkovic-Savic turned away Vinicius Junior’s shot just after the hour.

Then real moment of magic arrived, a piece of skill that had the finest traditions of Brazilian football running right through it.

Richarlison’s second goal made it nine in his last seven Brazil appearances, further evidence of why he is held in such regard by Tite and making him his country’s first player to score twice on his World Cup debut since Neymar in 2014.

He is in some ways a workhorse surrounded by more flamboyant attacking talents, but Richarlison is the complete striker when at the top of his game, offering tireless work rate as well as high levels of skill. 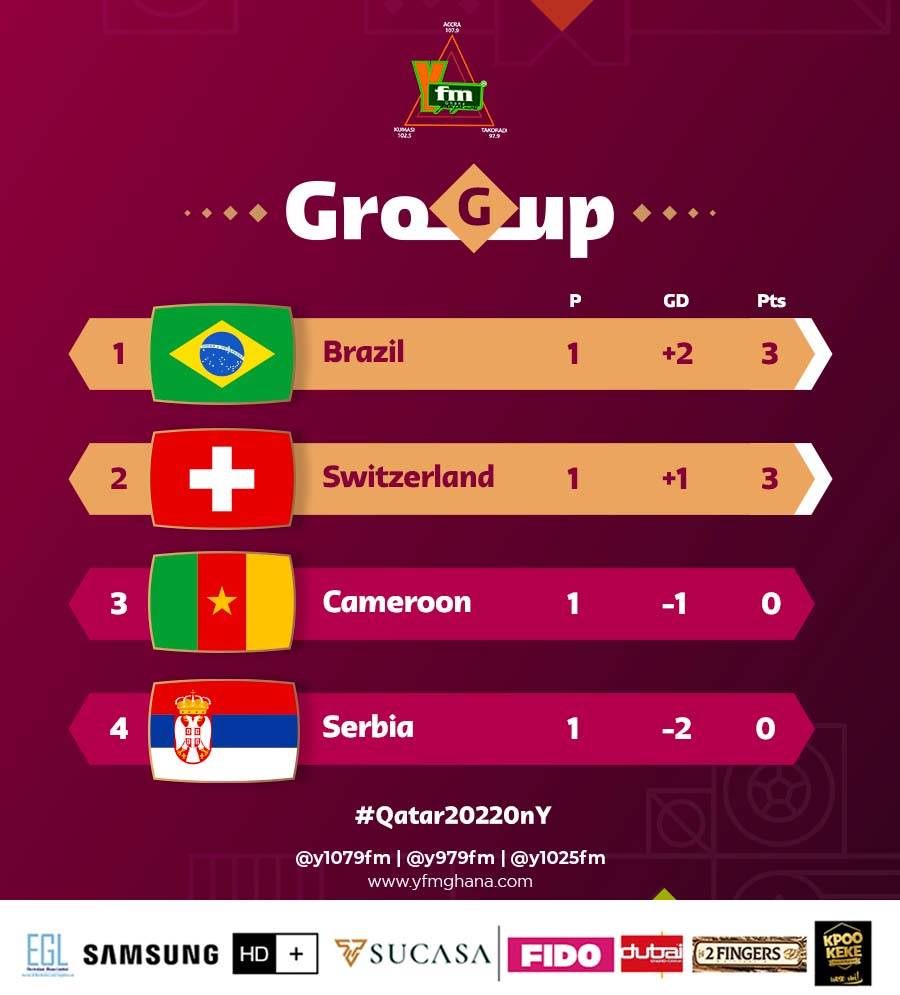